Bishar Hussein has a vast experience of UPU matters and postal issues in general. He chaired the UPU Council of Administration for the 2008-2012 cycle, having been designated by the Government of Kenya to chair the 24th UPU Congress, held in Geneva in 2008.

In September 2010, he successfully chaired the UPU Strategy Conference held in Nairobi. The conference provided a forum for discussion of important global issues affecting the postal sector and paved the way for the development of the Doha Postal Strategy.

Bishar Hussein began his postal career with the Kenya Posts & Telecommunications Corporation, which he joined in 1984 as a management trainee. He rose through the ranks and became the first postmaster general of the Postal Corporation of Kenya in 1999. He led the postal entity from a loss-making to a profitable and self-sustaining postal enterprise.

In 2002, he was appointed ambassador of Kenya to the United Arab Emirates, covering the Gulf Region, for a six-year period.

He holds a Bachelor of Arts Degree (Honours) in political science and sociology from the University of Nairobi. Throughout his 28 years of public service, Bishar Hussein has attended many courses and seminars in postal management, human resources, finance, administration and diplomacy. 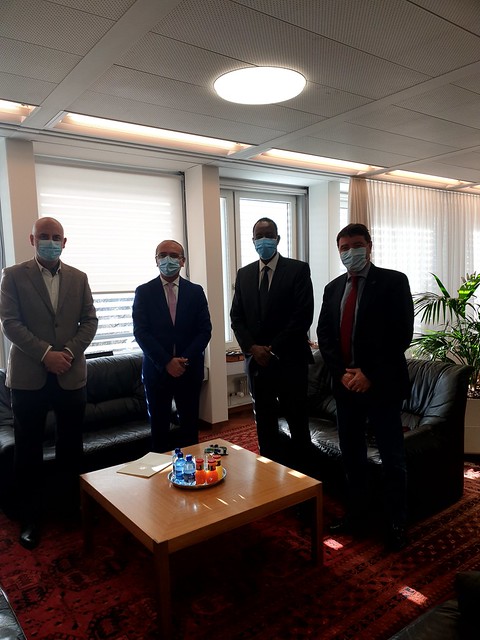 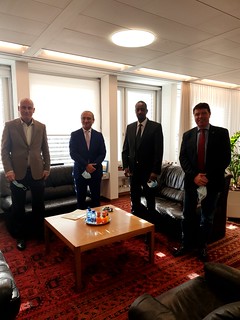 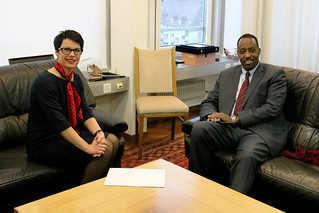 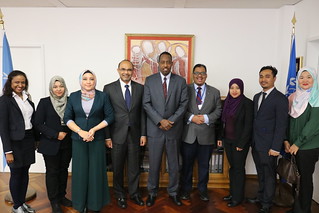 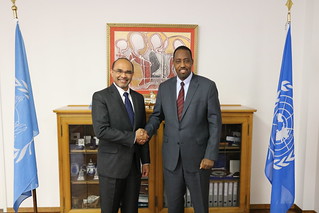