Pascal Clivaz is Deputy Director General of the UPU's International Bureau since 1 January 2013, after being elected to the position on 10 October 2012 at the 25th Universal Postal Congress in Doha, Qatar. He was re-elected in 2016 during the 26th Congress in Istanbul.

Until his election, he was director of finance and strategic planning at the International Bureau, which he joined in 2005.

A Swiss citizen from the alpine canton of Valais, Pascal Clivaz has 17 years' experience working in the postal sector and the UPU.

A law graduate, Pascal Clivaz has held numerous roles in both private and public organizations, as well as at the European Commission in Brussels.

He began his postal career at Swiss Post as a scientific advisor responsible for finance and strategy, before rising to become director of international affairs and a member of the Swiss operator's management team. He led the Swiss delegation at the UPU Council of Administration and Postal Operations Council sessions between 2000 and 2004.

At 44 the year of his election, he is one of the youngest top executives in the history of the organization. 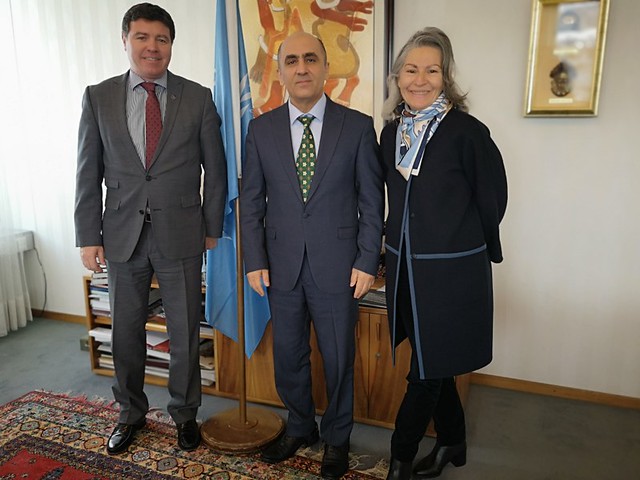 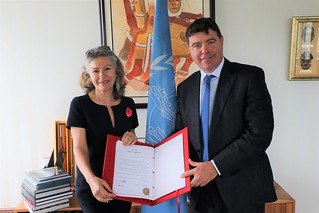 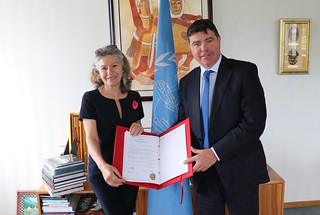 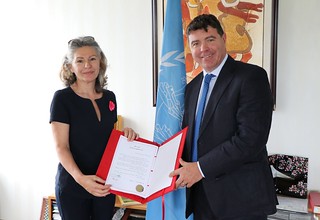 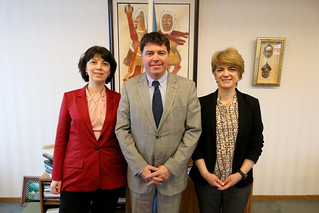